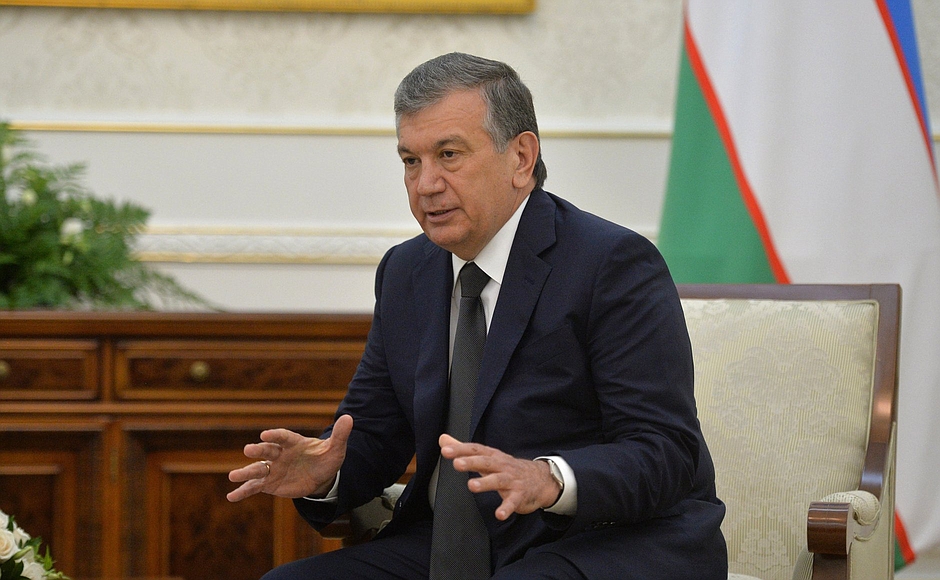 A new hope for Uzbekistan?

On October 19th 2016 Uzbekistan’s foreign minister Abdulaziz Komilov  surprised the international community by declaring the full support of Uzbekistan for Palestine and Al-Quds Ash-Shareef (Jerusalem) during a press conference of the Organization of Islamic Cooperation in Tashkent. Moreover, Komilov began his speech, for the first time in the country’s history, in line with the Islamic tradition with the words “In the name of Allah” (Bismillahir Rahmanir Raheem). Under Karimov’s rule, it would be unthinkable to make such a statement, as Uzbekistan always tried to stay ideologically neutral to avoid getting involved in international disputes. Even during the Ukraine crisis, which directly concerns Uzbekistan, the late president decided not to express his support for either side.

What we currently observe are some unusual political movesinside of Uzbekistan. The interim president, Shavkat Mirziyoyev, has announced an online meeting with citizens, a virtual reception opened to everyone, during which he will listen to complaints on various issues facing the country - a development unthinkable during Karimov’s rule. Moreover, in what a few months ago would be another unimaginable move, the president has opened an official Facebook account, which has been the main platform for reporting citizens’ issues for the virtual reception. According to the page, as of October 22nd the president has already received 70,000 complaints.